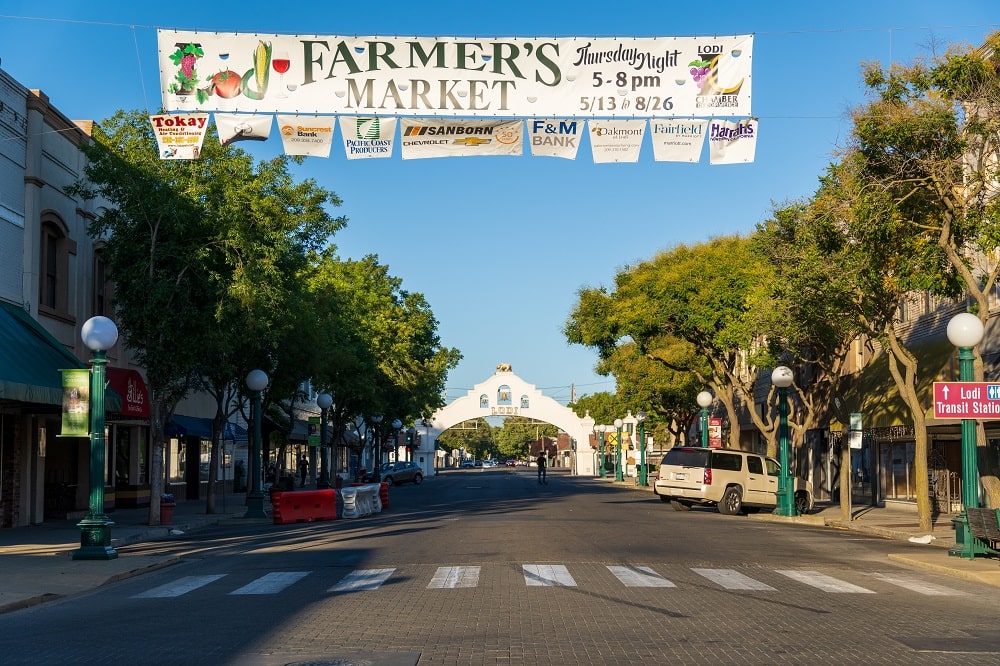 Lodi, CA is a city located in San Joaquin County, California, in the center portion of California's Central Valley.  It is just minutes away from Stockton and Elk Grove.  Neighboring cities or towns are Woodbridge, Acampo, Lockford, and Galt.  The estimated population is approximately 67,586 according to 2019 census data.

For generations, Lodi was an unsung but premium supplier of grapes to winemakers around the country. In 1986, Lodi was recognized as an American Viticultural Area. Long-time growers began producing and promoting their own small-batch wines, and newer vintners joined them. Lodi today boasts 85 boutique wineries and 70 tasting rooms as well as a faithful following of oenophiles. In 2015, Wine Enthusiast Magazine named Lodi its Wine Region of the Year.  Lodi Grape Festival is a well celebrated annual event which is a must see.  The city is known as the birthplace of A&W Root Beer.